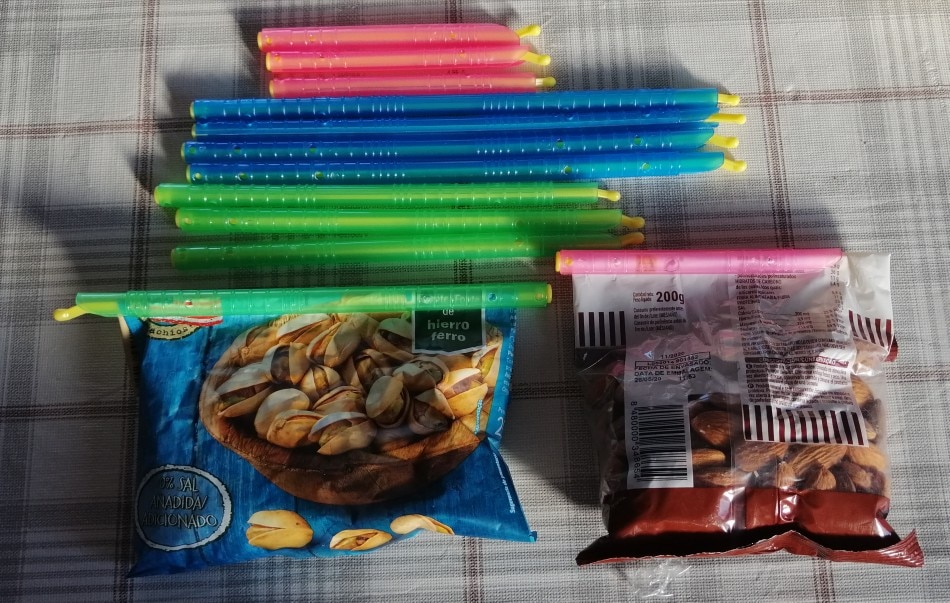 It's very cool. For packages for freezing the most it. 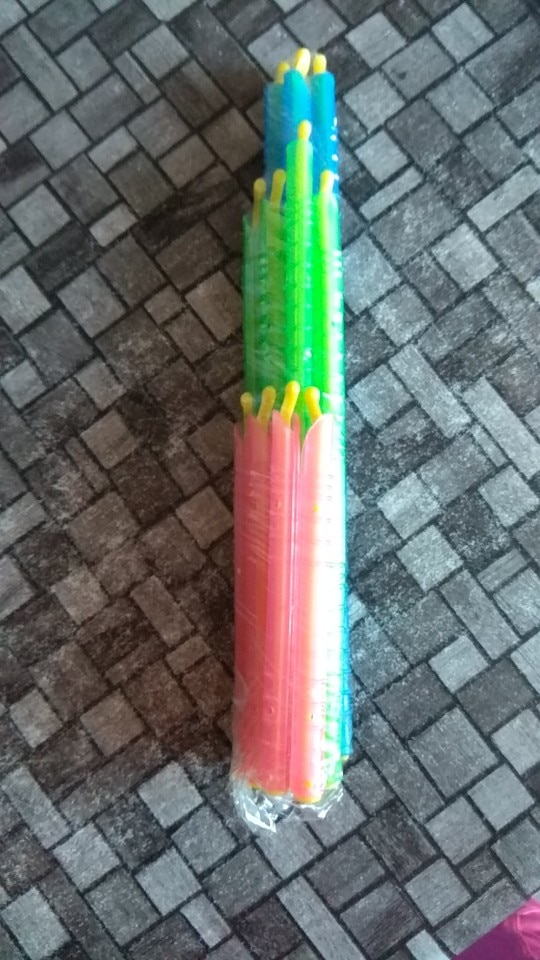 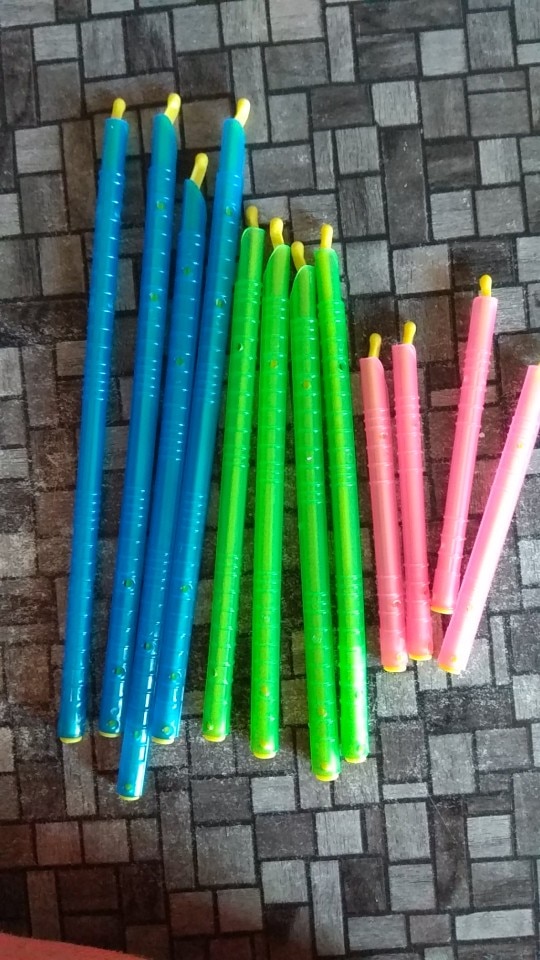 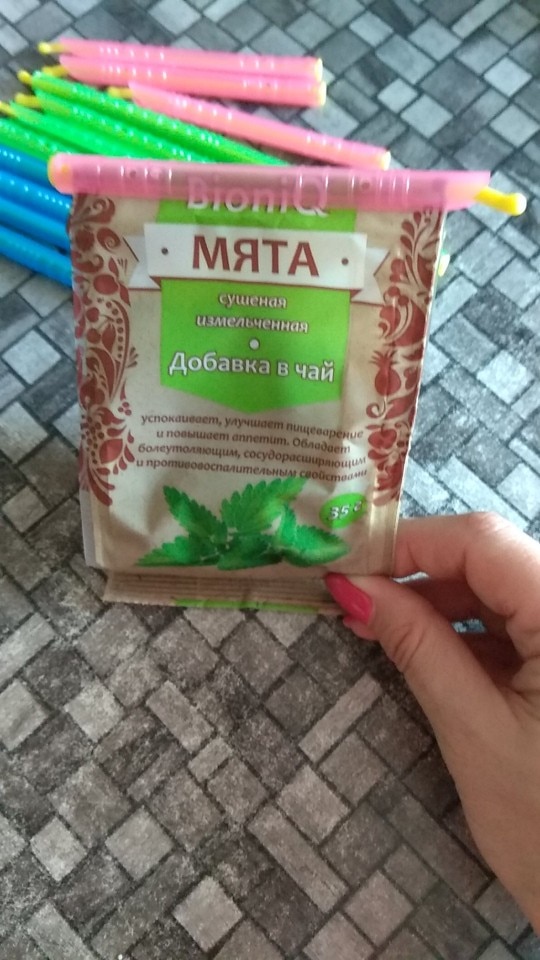 Instead of 2 packages in the parcel put only one. When I wrote about it to the seller, and having to specify that I have a video of unpacking, he replied that he would send a replacement (not even asking to provide the video), after which he stopped answering at all. At the end of the term opened a dispute, put a video there, and Ali returned half the cost to me. As for the goods itself, everything is fine, the goods are quality. I like such clips for packages very much. Not the first time I take, however, from different sellers. 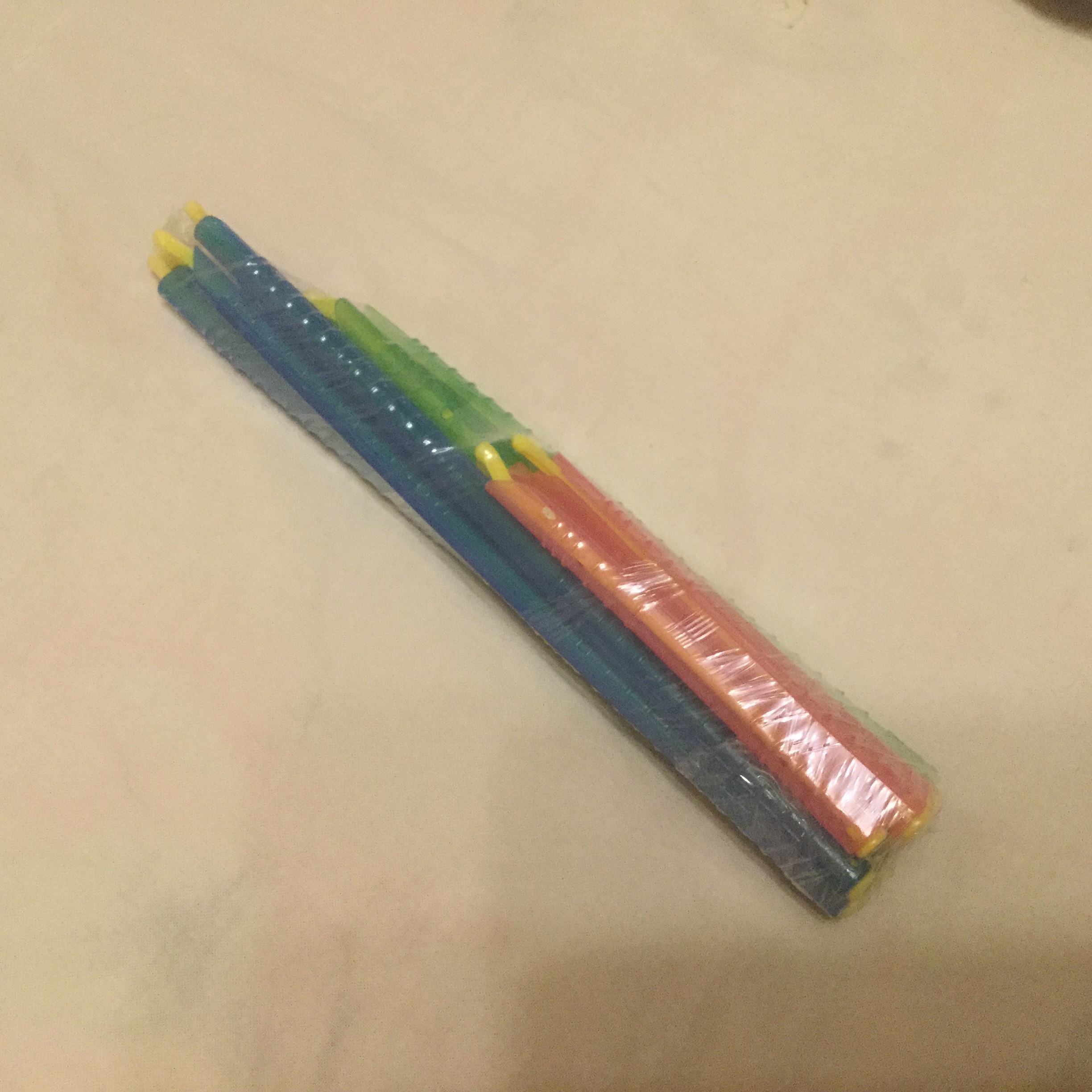 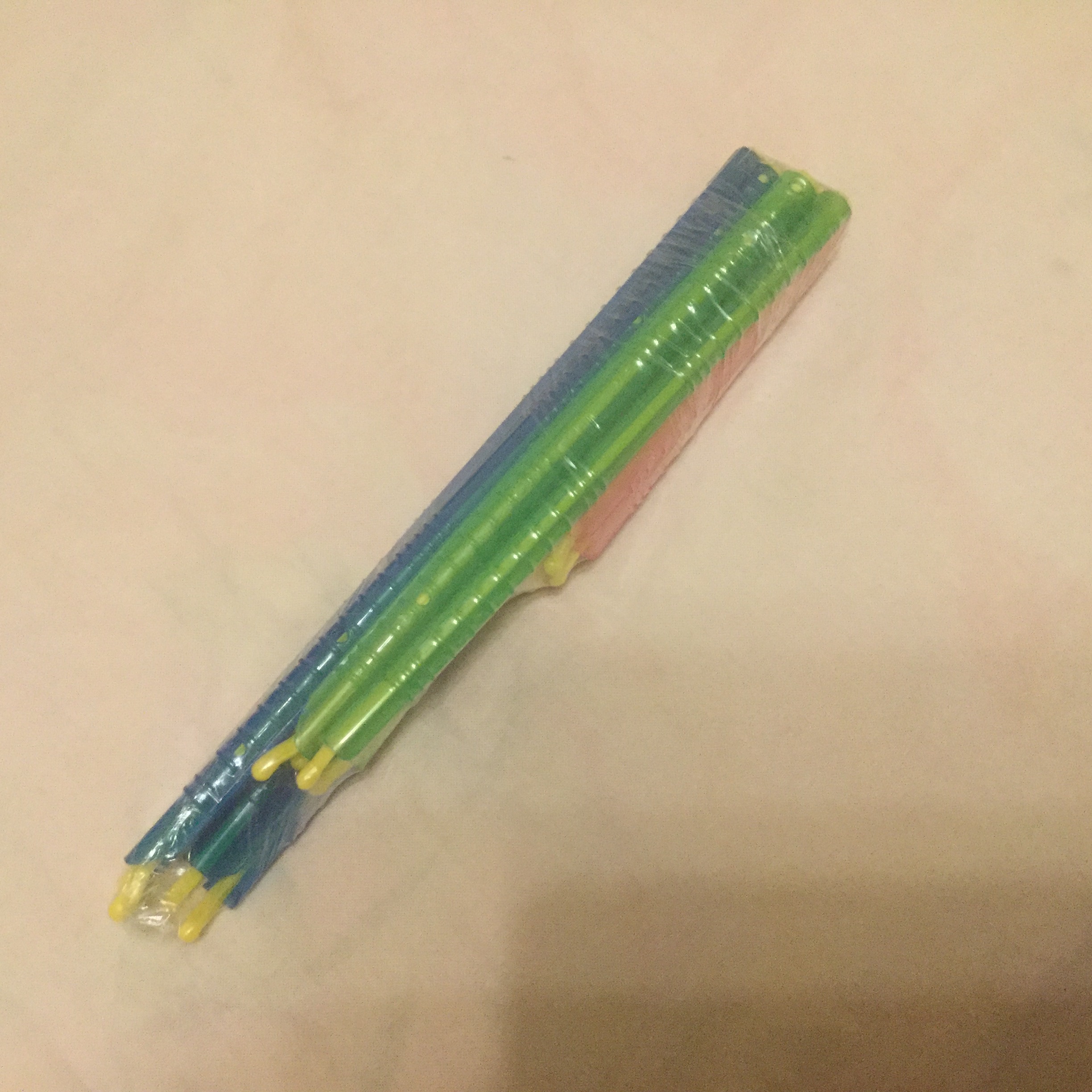 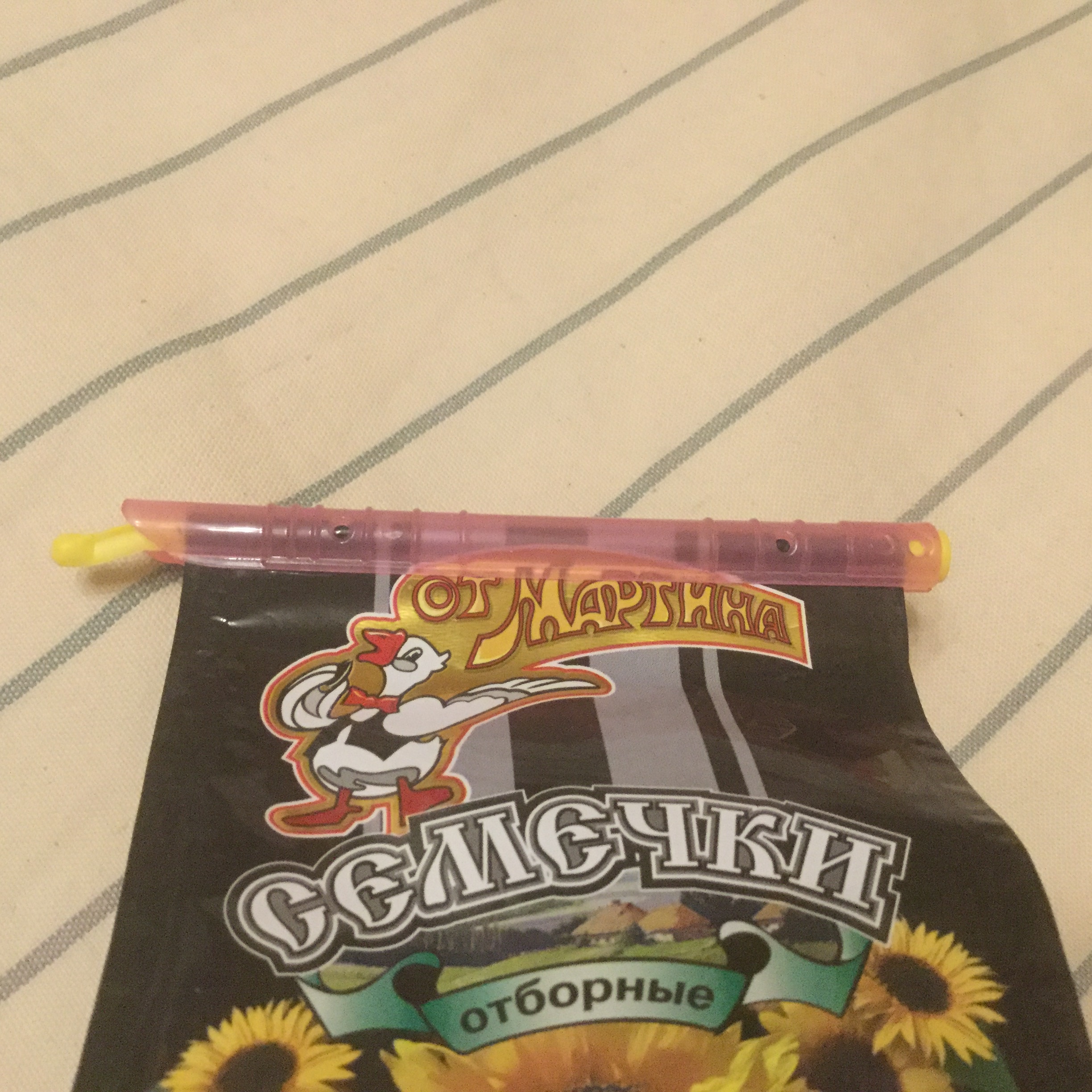 Cool clamps, I will also order from this seller, I recommend! 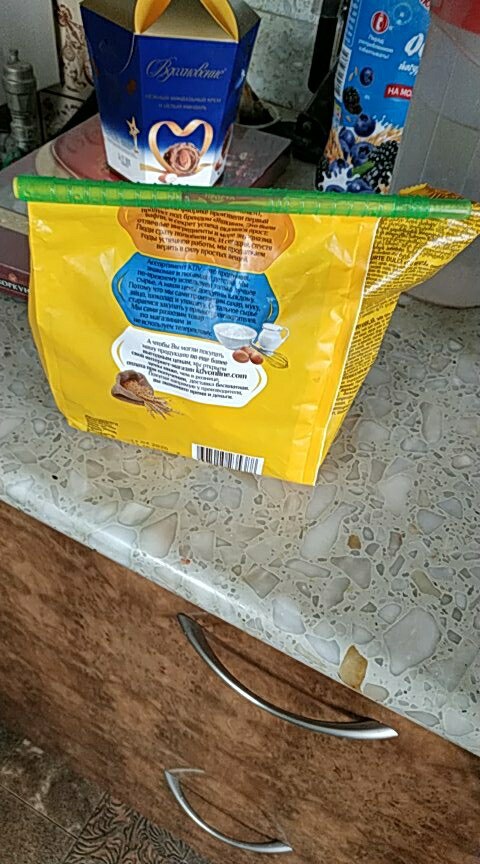 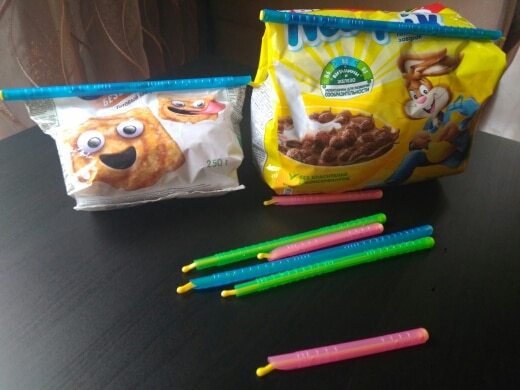